The term ‘Industrie 4.0’ was coined during a discussion at acatech’s Berlin office. Today, it is used all over the world – they even write Industrie 4.0 with an “ie” on the end in China! The Industrie 4.0 Maturity Index developed by acatech is an instrument designed to guide companies on the path towards the digital future.

Smart Services made in Germany

The Internet of Things is rapidly transforming both our work and our everyday lives and redefining the rules for businesses. The future belongs to platform markets where customers order customised bundles of products and services known as “smart services”. For example, a customer might use a mobility platform to book the optimal combination of carsharing, public transport and flights. Rather than buying a car or public transport tickets, customers buy mobility.

When imaging a broken collarbone, AI-based medical devices such as MRI or CT scanners can also provide a reliable indication of whether there are any other potential medical issues in the same area. Moreover, they can do so instantly and at no extra cost.

Bringing it all together in the Plattform Lernende Systeme

Launched by the Federal Ministry of Education and Research (BMBF) at the initiative of acatech in 2017, the Plattform Lernende Systeme is a forum for dialogue and cooperation that brings together expertise from across Germany in the field of artificial intelligence. Some 200 experts from science, industry and civil society collaborate in the Plattform Lernende Systeme.

Blockchain is also clearly emerging as a key future technology field with the potential to fundamentally transform financial systems, energy markets and public administration. As a result, blockchain was chosen as the topic of the first publication in the acatech HORIZONS series, in which the Academy explores important technology fields that are already looming large on the horizon, but where there is still some uncertainty about their potential impacts. 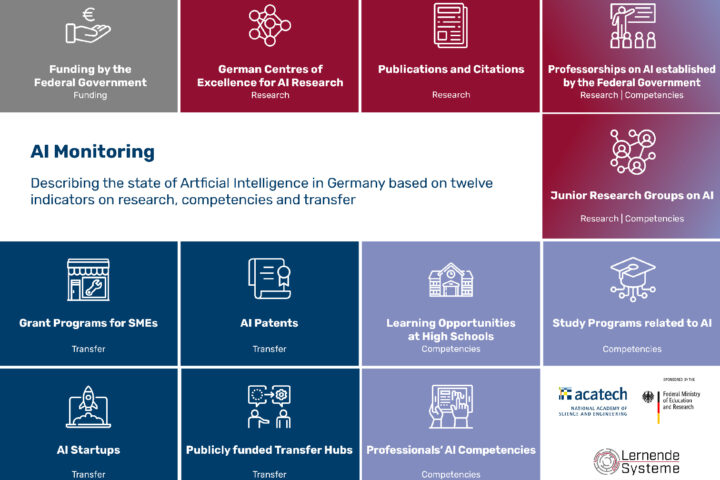 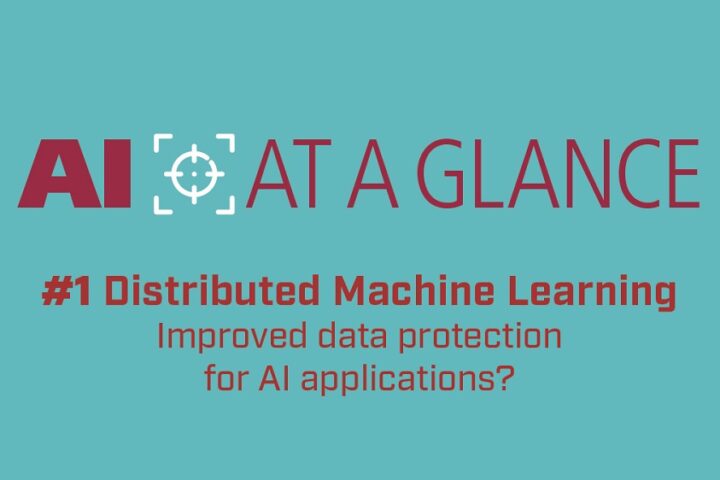 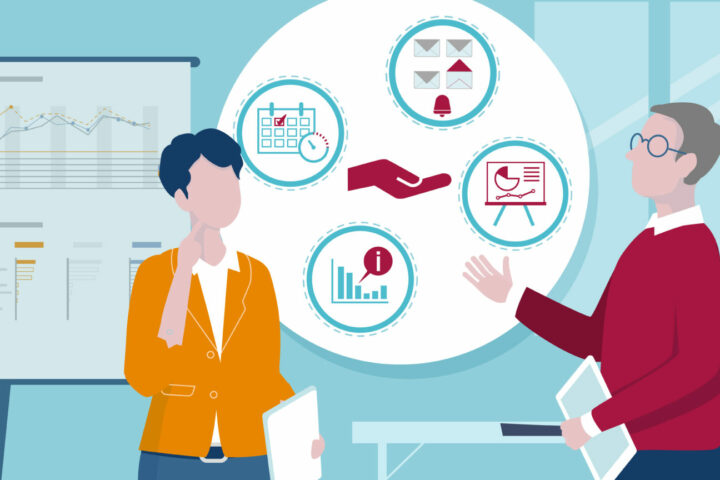 Office of the future: How to succeed in collaboration with AI assistants 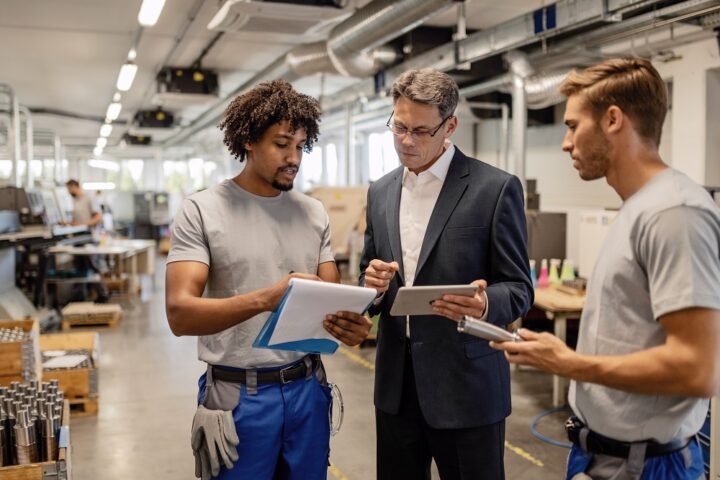 Artificial Intelligence and leadership: How the use of AI systems succeeds 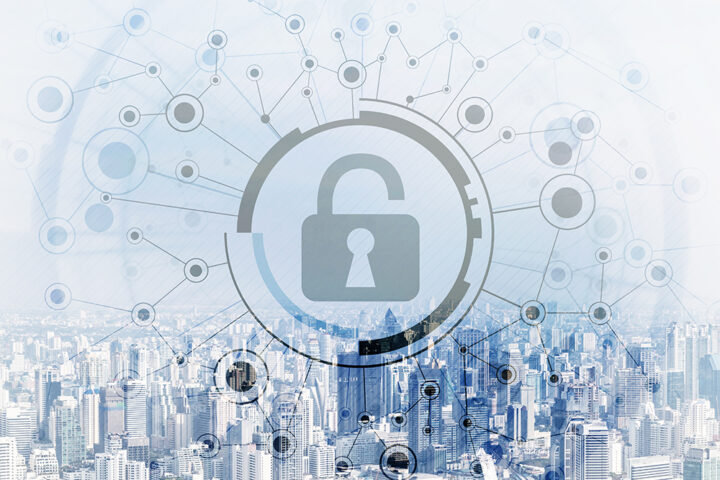 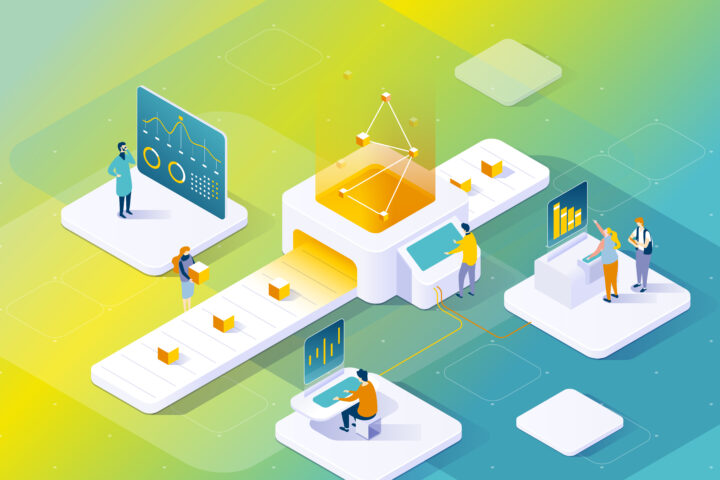 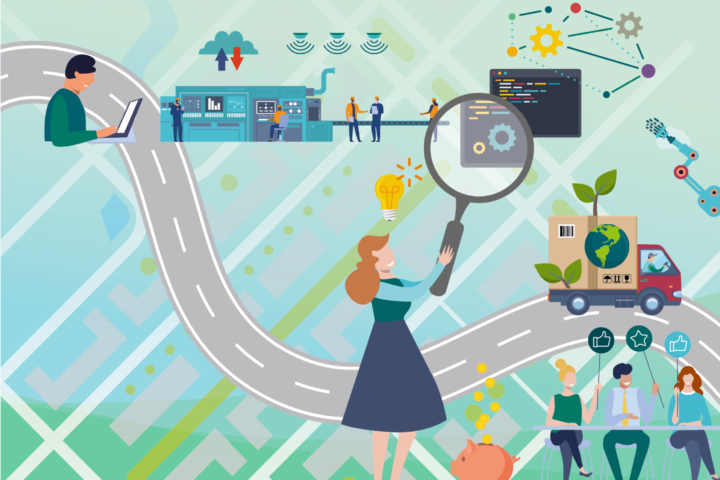 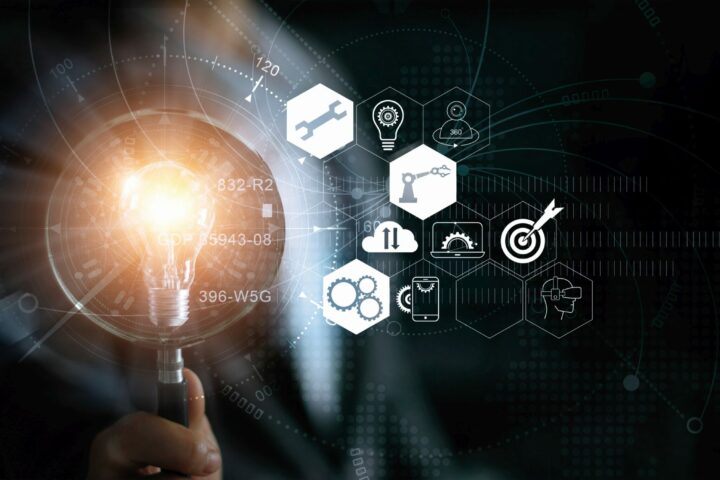 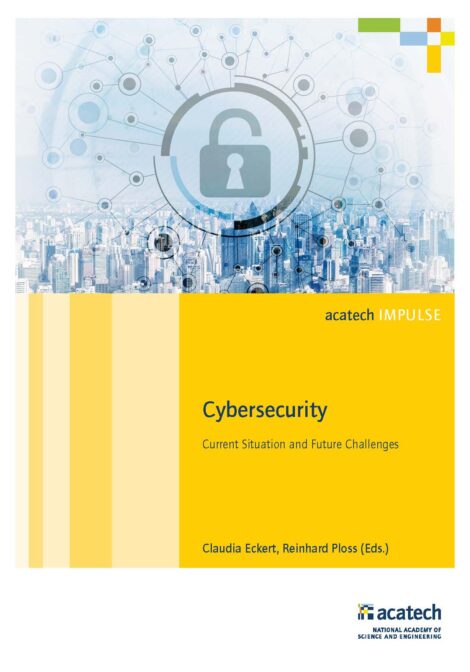 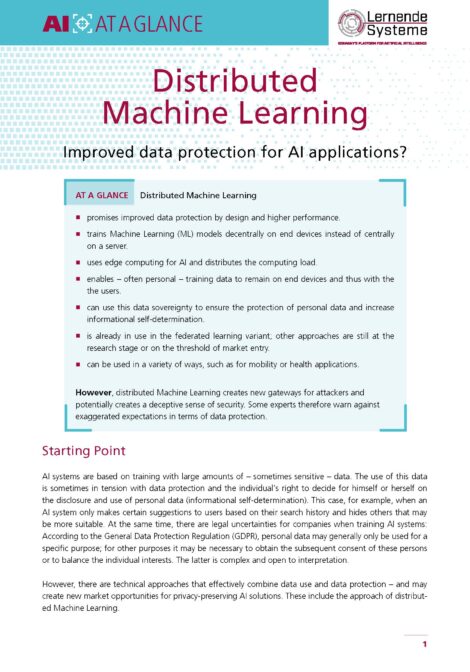 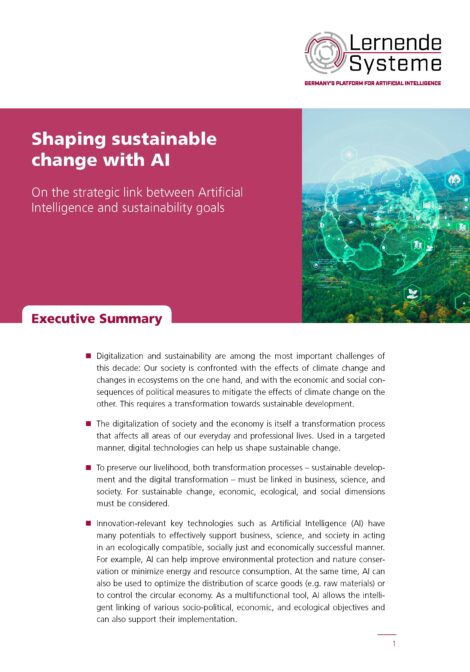 Shaping sustainable change with AI. On the Strategic Link between Artificial Intelligence and Sustainability Goals 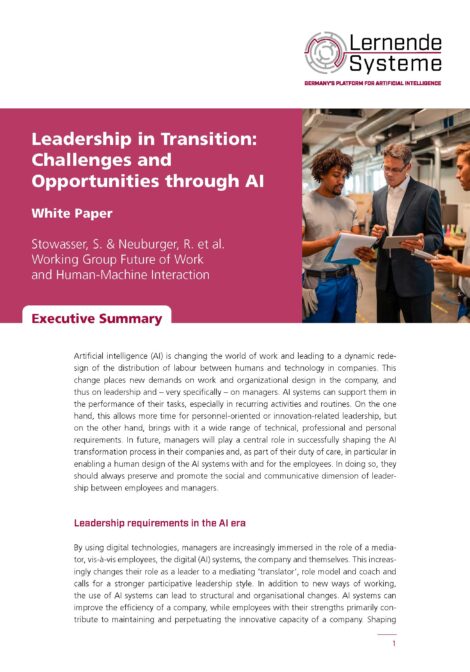 Leadership in Transition: Challenges and Opportunities through AI