The combination of new techniques of molecular biology and digital technology is creating a new key technology.

The combination of new techniques of molecular biology and digital technology is creating a new key technology.

What comes after digitalisation? It is becoming increasingly clear that the implications of biotechnology are at least as important as those of digitalisation. An acatech IMPULSE on the “Innovation Potential of Biotechnology” concludes that biotechnology is a key technology for the 21st century. Biotechnology was also the subject of an Innovation Dialogue with the German Chancellor that was organised by acatech. The topic was subsequently included in the coalition agreement of the German government, which provides for an interministerial agenda “From Biology to Innovation”. 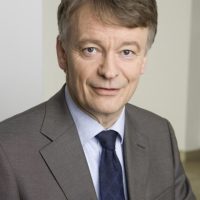 A few years ago, many companies regarded digital technology as a tool, rather than as something that drives innovation throughout industry. Biotechnology finds itself in a similar position today. We need a wake-up call – it is not enough for Germany to be good at research, it must also be good at developing state-of-the-art biotechnology applications.

The field of biotechnology is developing rapidly thanks to the combination of new techniques and digital technology: 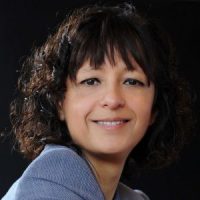 CCRISPR-Cas9 can do tremendous good for humanity, but we must of course use it responsibly. For example, I and most of my colleagues do not agree with human germline editing that influences the genetic make-up of future generations.

Ground to make up in biotechnology applications

Biotechnology is one of the fastest-moving technology fields of our time. Germany is good at biotech science and research, but other countries are stronger when it comes to biotech applications and start-ups.

“To prevent the loss of vital biotechnology expertise in the areas of design, development and production over the medium term, continuous support must be given not only to research but also to the development of a competitive biotechnology industry. The latter can be achieved by creating appropriate framework conditions.”
acatech IMPULSE “Innovation Potential of Biotechnology”, p. 6

The importance of an open public debate 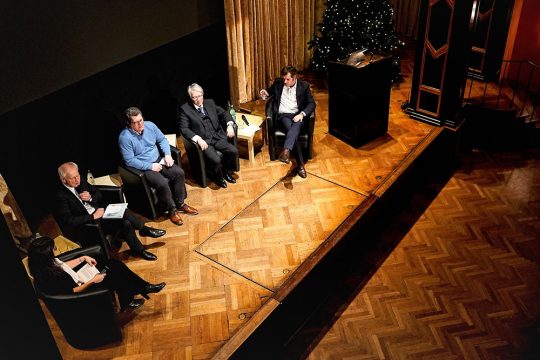 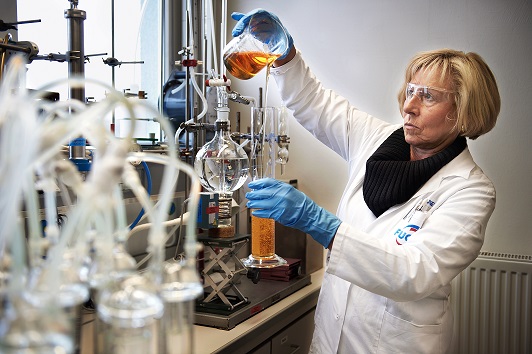 The fifth Innovation Dialogue of the 18th legislative period: the innovative potential of biotechnology 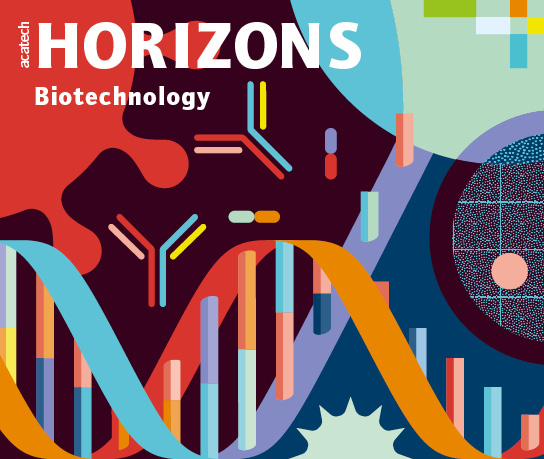 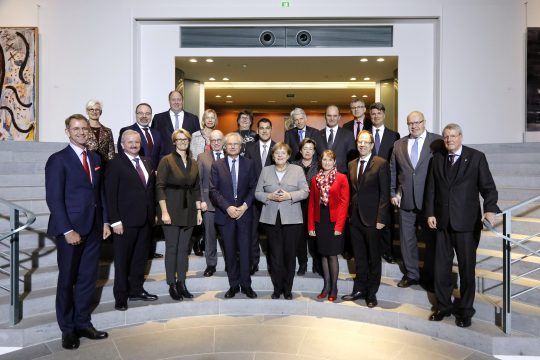 The Innovation Dialogue between the Federal Government, industry and science 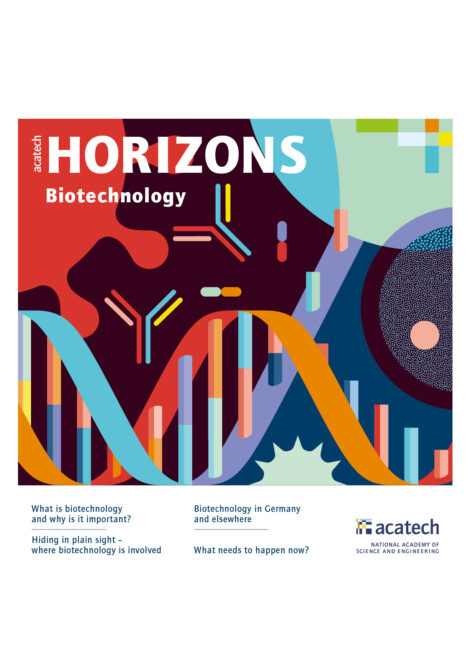 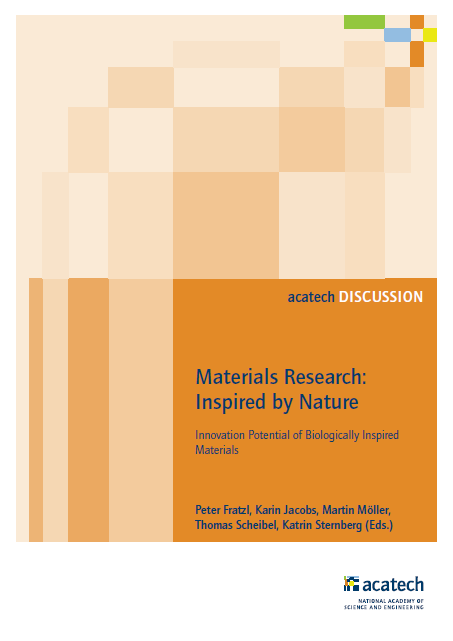 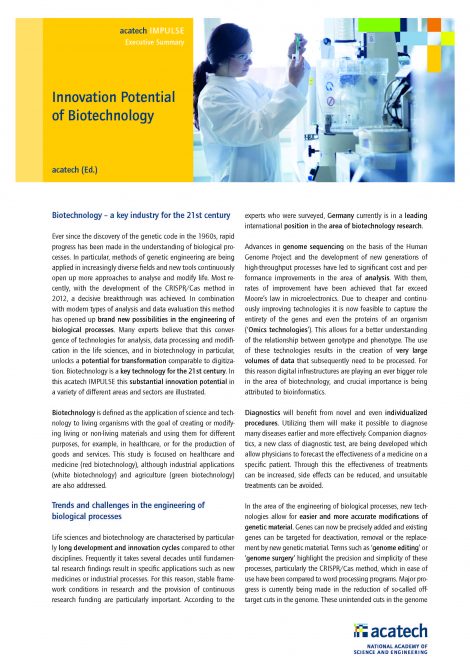