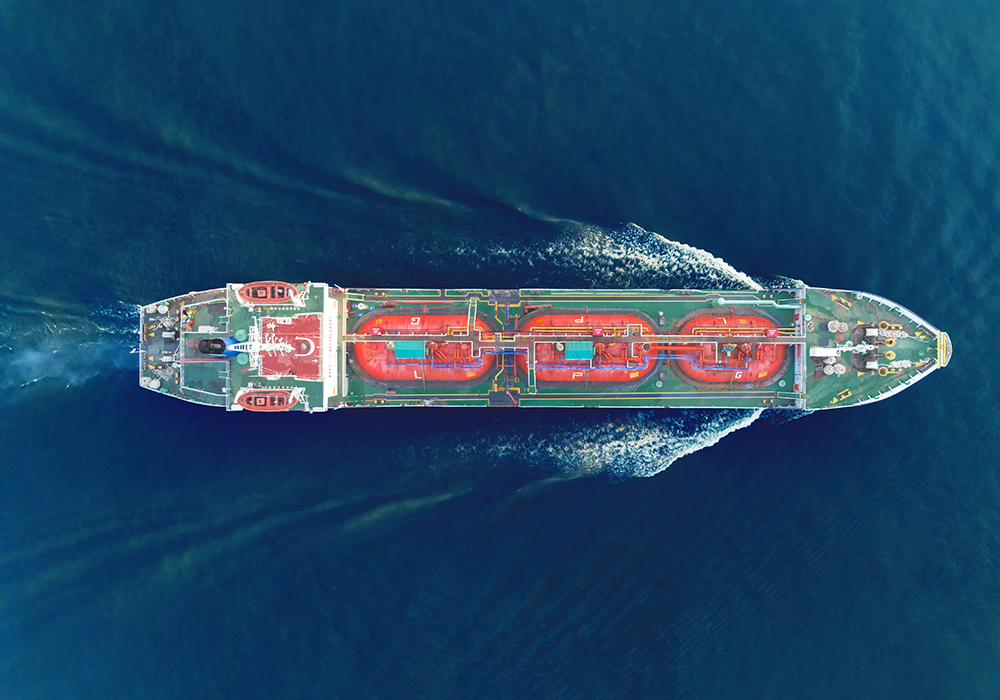 Hydrogen is a key element to achieve climate neutrality since it can be used to store electricity from renewable energies and can be transported over long distances. Hydrogen can also be deployed wherever electricity cannot be directly used in any technical or economic perspective. In addition, hydrogen can be converted into derivatives such as synthetic kerosene, methanol or ammonia and thus directly replace fossil fuels. With the help of hydrogen and its derivatives, it will be possible to ship-the-sunshine from Australia to Germany and thus make a crucial contribution to a climate-friendly future.

Since the end of 2020, acatech and the Federation of German Industries (BDI) have been investigating the feasibility of this endeavour with the project “HySupply – German-Australian Feasibility Study of Hydrogen produced from Renewables”, which is funded by the Federal Ministry of Education and Research (BMBF). The Australian consortium is led by the University of New South Wales (UNSW) and funded by the Department of Foreign Affairs (DFAT). Together, the two sides unite a unique network of academic and business experts to explore the entire value chain from a technical, economic, and legal perspective.

The previous acatech/BDI cooperation project “Pathways into the Energy Future” has shown that Australia and Germany are suitable partners for a long-term hydrogen partnership. Australia has excellent conditions for producing renewable electricity at competitive prices and in large quantities. In addition, it already has expertise and infrastructures for exporting energy and raw materials. To tap into this potential, Australia needs hydrogen technologies on an industrial scale, especially electrolysers and conversion plants. Industry and research in Germany are market leaders for these technologies. At the same time, Germany will be dependent on imports of renewable hydrogen and its derivatives to meet its climate targets. A partnership between both countries is real win-win situation.

The HySupply delegation trip to Australia from May 25 to 31, 2022 was a milestone and a central element for the German-Australian cooperation project HySupply. The aim of the trip was to deepen the previous work of HySupply, to further develop existing cooperation and projects and to initiate new partnerships to support the realization of the supply chain for renewable hydrogen. Around 25 experts from science, industry and politics visited the cities of Perth, Sydney, Brisbane, and Adelaide in Australia under the leadership of the German Federal Research Minister Bettina Stark-Watzinger. 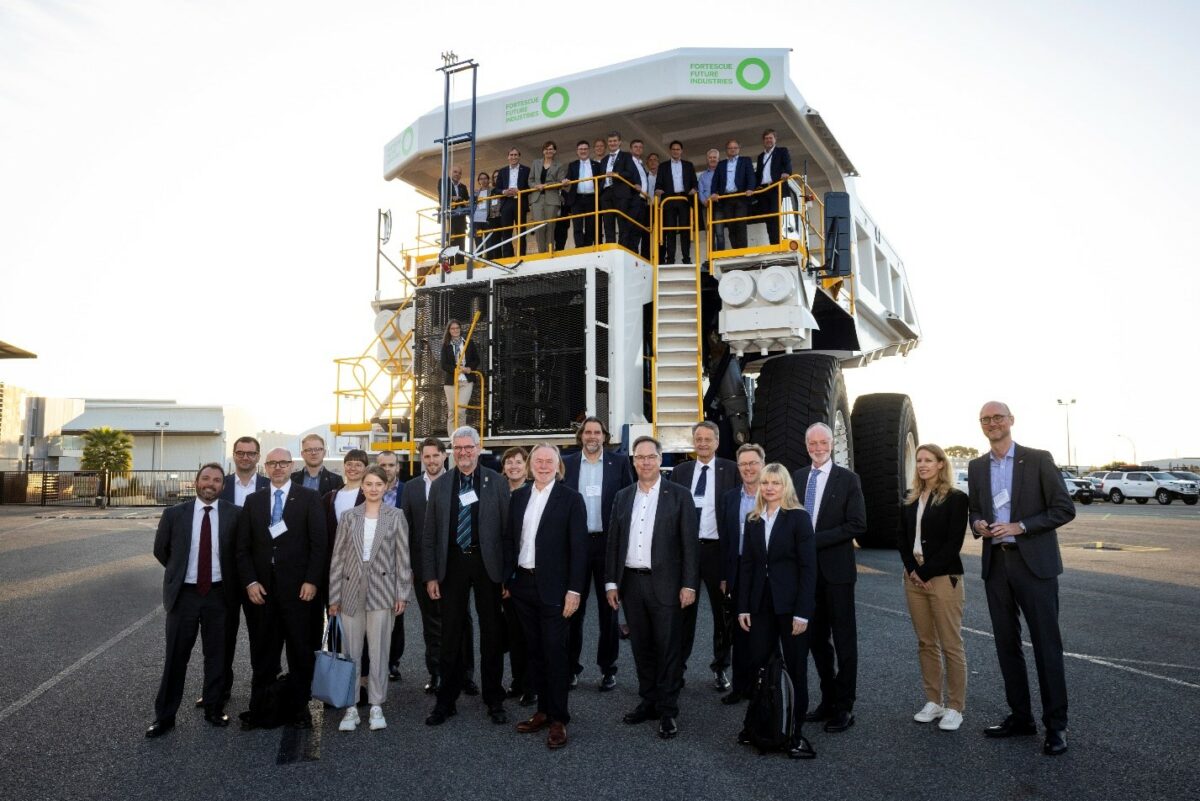 Photograph of the HySupply/BMBF Delegation at Fortescue Future Industries (taken on 25.05.22 in Hazelmere, Perth).

A working paper from June 2021 by the German project group illustrates the considerable potential for a long-term and sustainable hydrogen partnership between Germany and Australia. The paper examined four options for transporting the renewable energy from Australia: liquid hydrogen, liquid organic hydrogen carriers (LOHC), methanol, and ammonia. The results highlight the different advantages and disadvantages, especially the varying degrees of technical maturity.  The Working Paper is available for download here.

How and whether a renewable hydrogen value chain between Germany and Australia is possible depends not least on regulatory framework conditions. A study commissioned by HySupply and published in June 2022 by the Institute for Climate Protection, Energy and Mobility (IKEM) comes to the conclusion: the establishment of import infrastructures is legally possible, but the implementation is complex and time-consuming. The study is available for download here.

Action Plan for the implementation of the German-Australian hydrogen bridge

How can the development of the supply chain succeed and what measures must be taken by policy makers, industry, and research? The action plan from October 2022 identifies options for action that need to be implemented by all actors within the next two years so that the supply chain can be realised by 2030 the latest. The recommendations are based on an extensive stakeholder consultation and the findings of the delegation trip to Australia. The plan is available for download here. 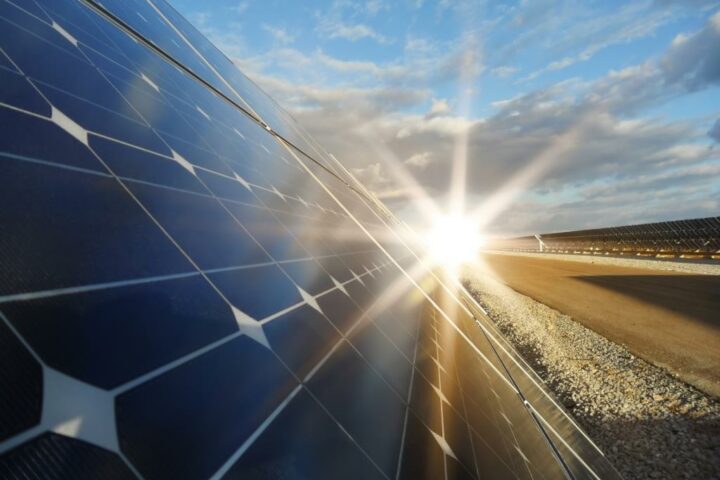