Species decline in the agricultural landscape: What do we know and what can we do? 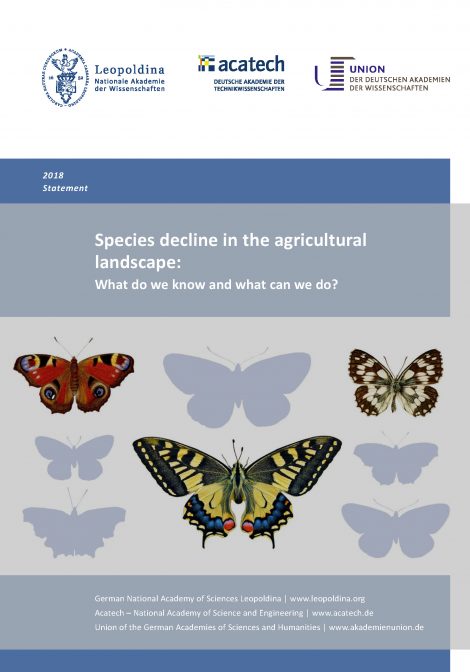 Key messages of the statement: