Since November 2016, five European Academies are part of the European Commission’s Scientific Advisory Mechanism (SAM) within the framework of the SAPEA project – Science Advice for Policy by European Academies. Politically relevant scientific questions are dealt with in an interdisciplinary and independent manner based on state-of-the art scientific evidence.

The SAPEA Evidence Reports form the scientific basis for the opinions of the Group of Chief Scientific Advisors (GCSA) to the College of European Commissioners. The aim is to incorporate scientific findings at the European level into the political opinion-finding process quickly and in a timely manner. Academia Europaea, ALLEA, EASAC, Euro-CASE and FEAM have joined forces to bring together the expertise of over a hundred academies in more than 40 European countries.

A Sustainable Food System for the European Union 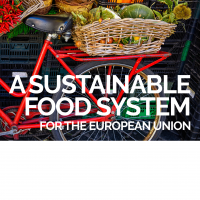 SAPEA´s seventh publication “A Sustainable Food System for the European Union” examines the question of how Europe can achieve the transition to a sustainable food system in a fair and timely way?

The SAPEA report describes that global demand for food will increase in the future. To meet this demand, it is not enough simply to increase productivity in a sustainable way. We also need to change from linear mass consumption to a more circular economy – which will mean changing our norms, habits and routines.

Food systems have complex social, economic and ecological components. Radical transformation is needed to make them sustainable. This report from SAPEA lays out the science on how that transition can happen in an inclusive, just and timely way.

The evidence shows that this kind of behaviour change needs to happen collectively, not just individually. So we need joined-up governance at local, national and international levels.

Food systems also contribute significantly to greenhouse gas emissions. This can be addressed by reducing waste or directing it back into the supply chain.

A mix of different measures will be most effective. The evidence shows that taxation is one of the most effective ways to modify behaviour. Accreditation and labelling schemes can also have an impact.

But there is not yet enough evidence to know for sure exactly what works in practice, so the steps we take should be carefully evaluated, and trade-offs anticipated. 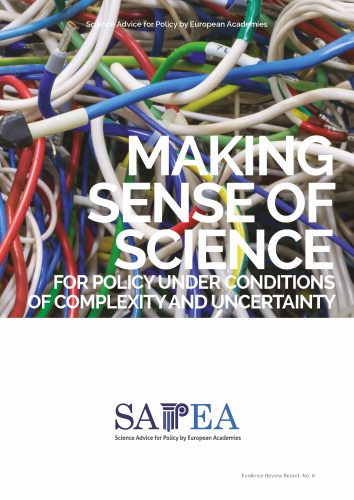 SAPEA´s sixth publication “Making sense of science for policy under conditions of complexity and uncertainty” highlights the fact that science advice can not only support effective policymaking by providing the best available knowledge to tackle a number of pressing challenges including climate change, environmental pollution, economic crises and the digital transformation of societies, but it can also provide meaning to the discussion around critical topics within society. However, the very policy issues for which scientific input is most needed are the ones where the science itself is often complex and uncertain. Scientific knowledge should always inform societal debate and decision-making and should be included in the ongoing process of deliberation between scientists, policymakers and the public. 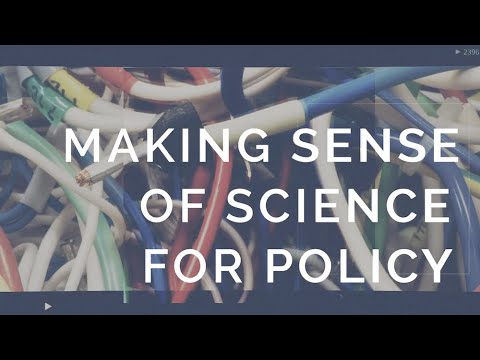 Transforming the future of ageing 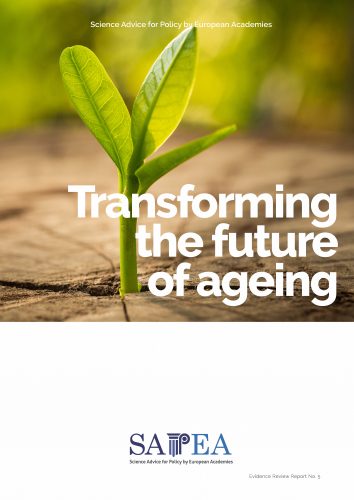 SAPEA´s fifth publication “Transforming the future of ageing” notably reveals that the challenges of ageing must be faced by the young and that society must tackle the challenges presented by ageing in every generation. The report reviews the best available evidence on which public policies might help EU countries to achieve inclusive, fair and sustainable health and social care in the future. One of the key conclusions drawn is that ageing in the future will be profoundly affected by phenomena such as climate change, air pollution and antibiotic resistance, as well as ongoing social changes. Public policies will only be successful if they are able to accommodate these changes. 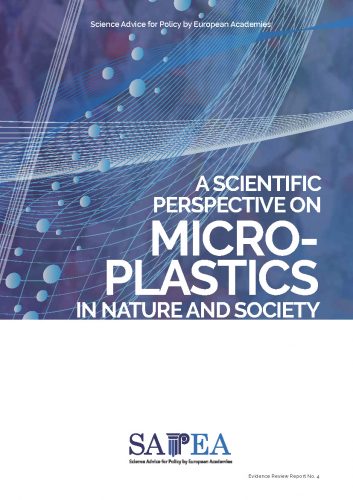 SAPEA´s fourth publication “A scientific perspective on microplastics in nature and society” draws on a comprehensive examination of the best available evidence from the natural sciences and computer modelling, as well as social, political and behavioural sciences. The evidence suggests that microplastics and nanoplastics do not pose a widespread risk to humans or the environment, except in small pockets. But that evidence is limited, and the situation could change if pollution continues at the current rate. 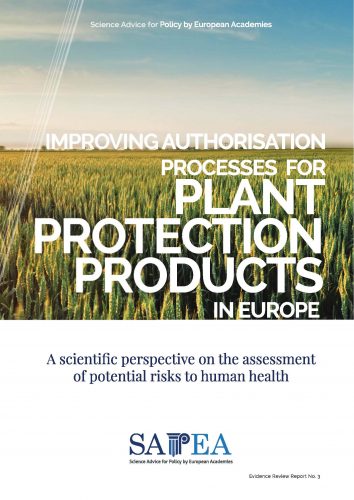 SAPEA´s third publication “Improving authorisation processes for plant protection products in Europe: a scientific perspective on the assessment of potential risks to human health” examines the methods and procedures for assessing potential harmful effects on human health from the use of Plant Protection Products (PPPs), and the ways in which the current authorisation processes could be improved from a scientific perspective. 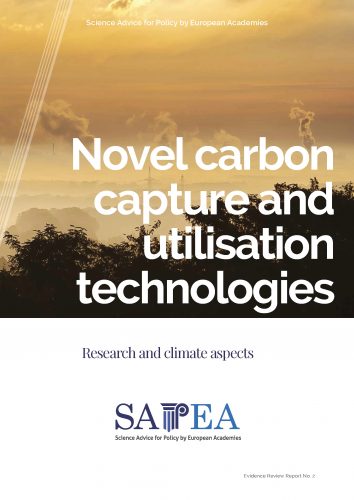 SAPEA´s second publication ”Novel Carbon Capture and Utilisation Technologies: research and climate aspects” explores whether Carbon Capture and Utilisation (CCU) technologies have the potential to contribute significantly to mitigating the effects of climate change. One of the main recommendations is that a systemic approach is required when evaluating the energy system and CCU systems, and further development is needed in stakeholder awareness and consistency of definitions. 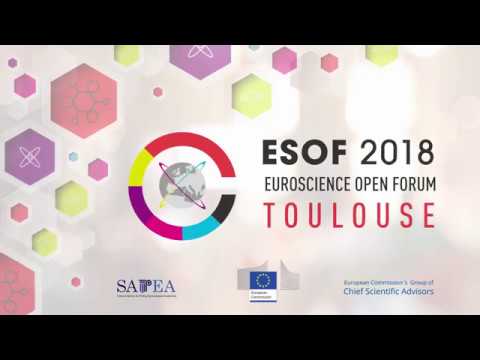 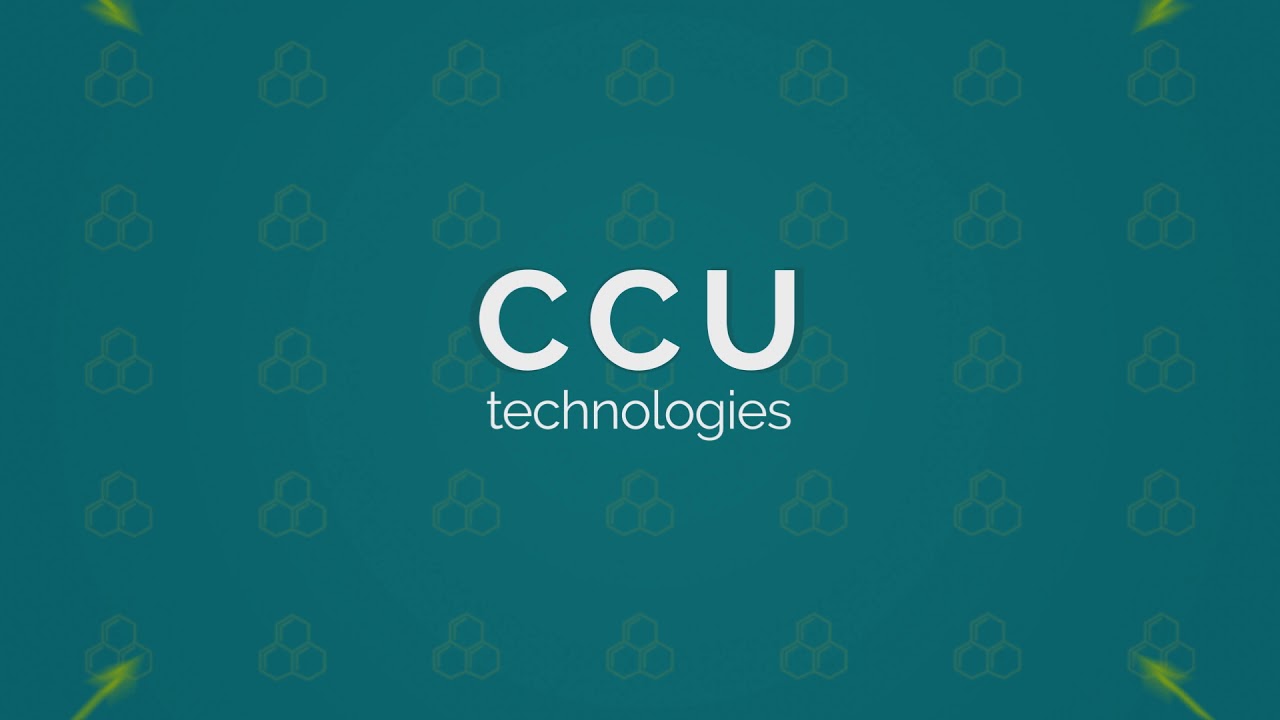 Food from the oceans 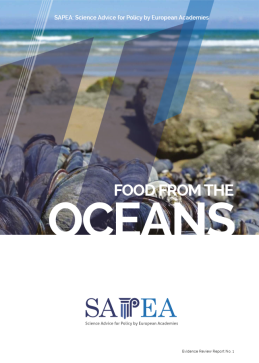 The five European Academy Networks involved in the EU’s SAPEA project are:

Academia Europaea, a pan-European academy whose members from the humanities, social and natural sciences are elected by the existing academy members

ALLEA, the European Federation of Academies of Sciences from the Council of Europe region

EASAC, the federation of the National Academies of Science of the EU member states, Norway and Switzerland

Euro-CASE, the European Council of Academies of Applied Sciences, Technologies and Engineering

For more information, visit the project website at www.sapea.info