Blockchain in government and public administration

E-government – an alternative to centralised record-keeping

In the field of development cooperation, blockchain is seen as a potential means of establishing land registers and other types of register in countries where they do not yet exist or where they are unreliable.
The permanent and transparent nature of the blockchain could help to preserve records during periods of political instability, thereby contributing to the enforcement of people’s legal rights.

A central point of contact with a decentralised structure

In Germany, the issue isn’t a shortage of registers – there are 214 of them. Instead, the problem is the fragmentation of these registers across various different authorities and federal levels. While Estonia is commonly cited as a model of innovative e-government solutions, Germany’s federal structure is often considered to be less suited to this approach.
However, blockchain’s contribution to modern record-keeping is not that it allows all the relevant data to be stored in a centralised government blockchain. Instead, it should be thought of as a secure infrastructure that facilitates communication between the existing individual registers.
A properly designed e-government blockchain would not give the State unrestricted access to all of its citizens’ data. Instead, it would give citizens the option of only granting the authorities one-off access to the data required for a particular purpose.

This type of blockchain solution would be particularly effective if it was able to communicate with private sector databases and if it complied with open data standards.
This would make it possible to register a vehicle from the comfort of your sofa, for example. The person registering the vehicle would grant the vehicle registration authority permission to automatically access all the necessary information from the vehicle manufacturer, insurance company and other relevant agencies. Confirmation of the vehicle registration would be issued instantly, and the chosen number plate maker would receive a one-off authorisation to add the appropriate individual registration disc to the plate. 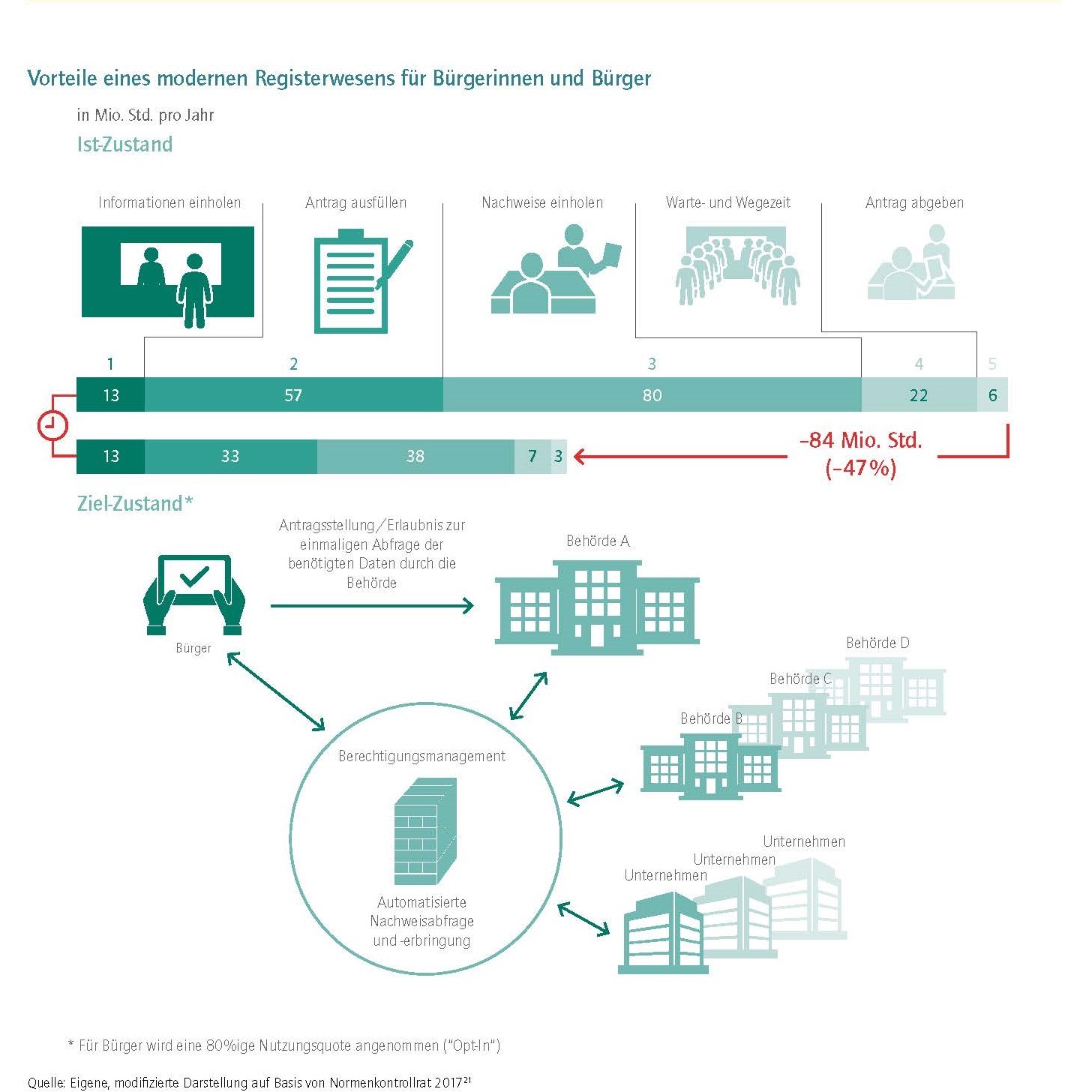 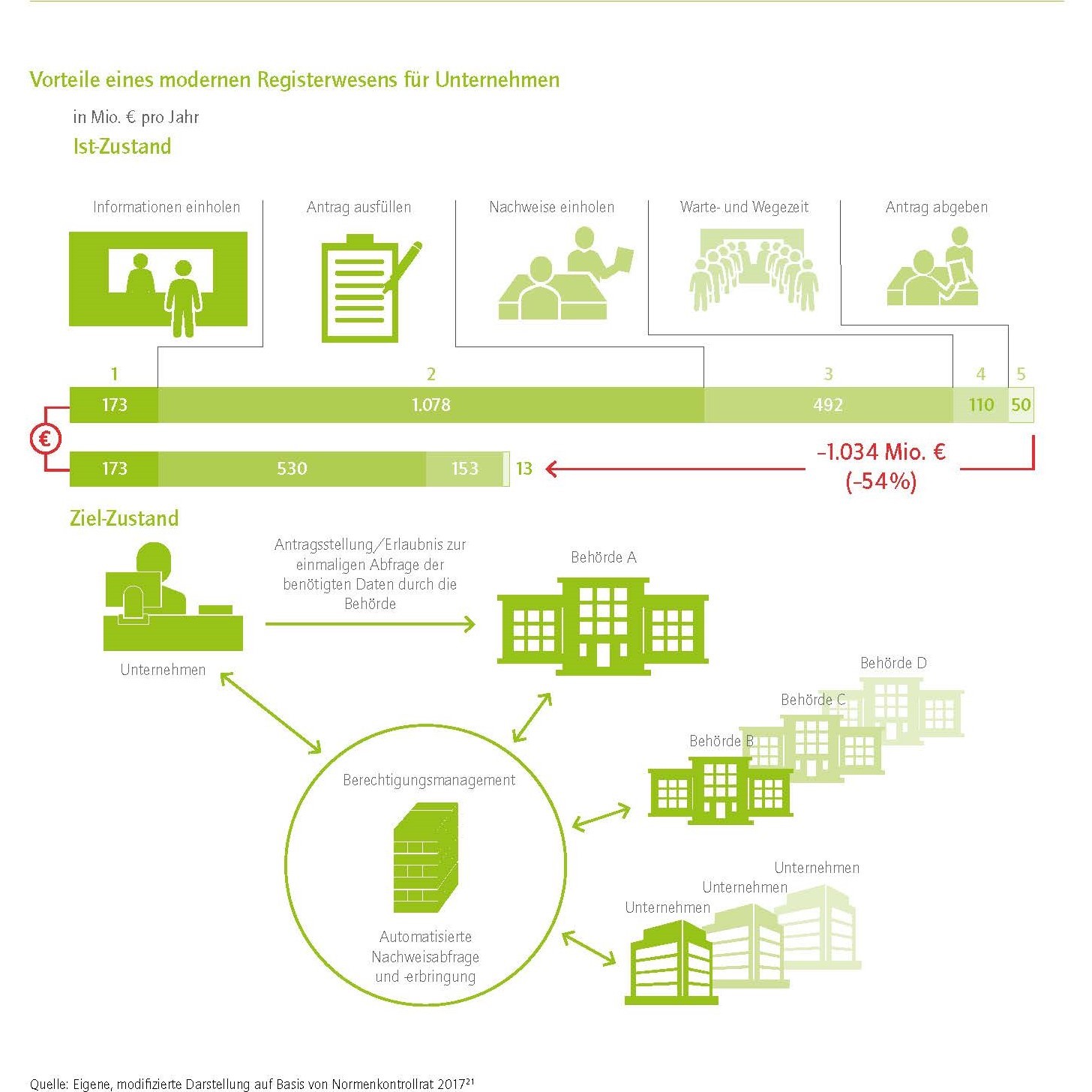